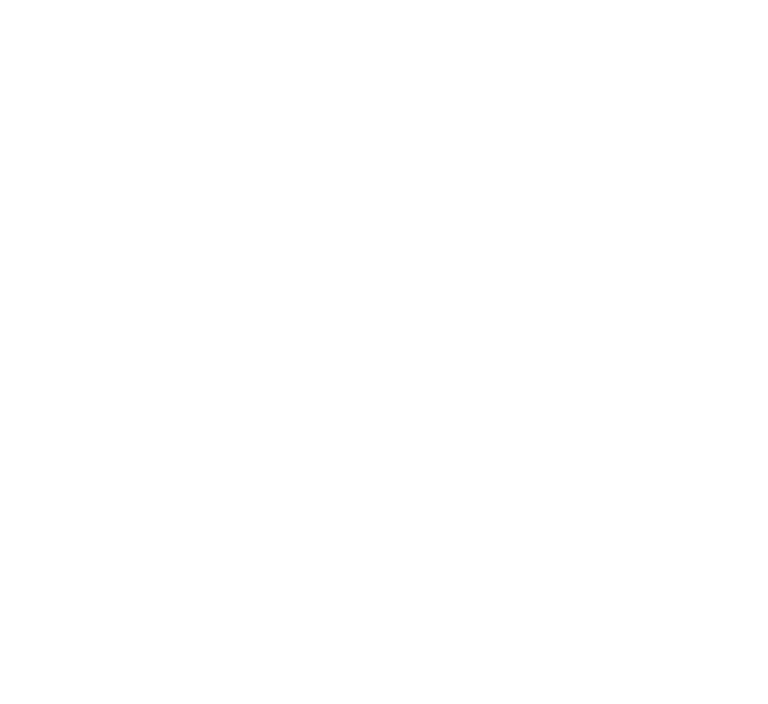 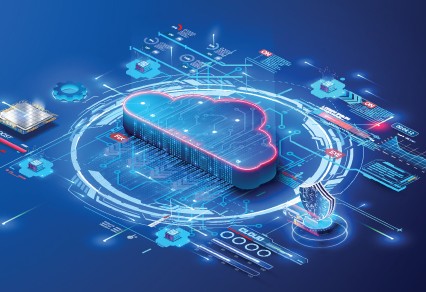 Is your cloud provider still meeting your company’s needs?

Just about every business stores documents and data in the cloud these days. Make sure your provider is still giving you a strong return on your investment. 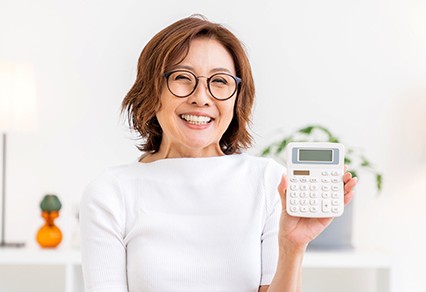 How to cut costs instead of your nonprofit’s staff

No nonprofit wants to have to lay off employees due to budget restrictions. Before you cut your staff, read our suggestions for reducing other expenses across your organization. 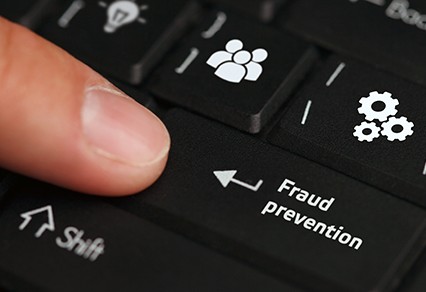 Oversight and controls are key to limiting fraud in nonprofits

Although your nonprofit can’t control the thoughts of criminally minded employees, you can make occupational fraud difficult to commit. The latest ACFE fraud report provides insights and tips. 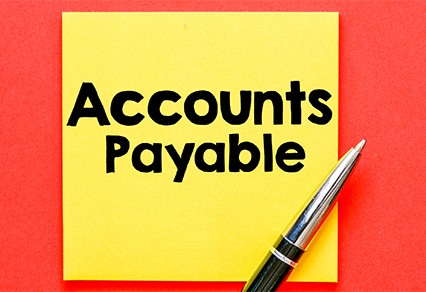 Checking in on your accounts payable processes

Managing accounts payable is a critical task for every business. However, once in place, payment processes can get taken for granted. Don’t underestimate the impact of accounts payable on your company’s financial performance. Explore the potential benefits of early payment discounts, volume discounts or other incentives. Implement policies, procedures and systems to ensure that you properly vet vendors and negotiate the best possible prices and payment terms. And of course, regularly examine whether and how to upgrade your accounts payable technology to increase efficiency, reduce costs and shorten the time it takes to process invoices. 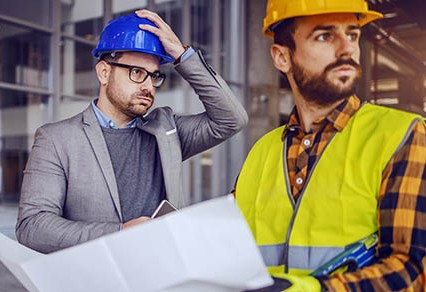 Contractors must clear a high bar to claim disruption damages

Contractors often seek damages when an owner’s actions delay a project. But what if an owner disrupts, rather than delays, a job? Proving disruption damages entails clearing a higher bar than that for delay damages. Generally, courts prefer the “measured mile” method, under which the contractor’s cost of work during the disruption period is compared to the cost of the same work during an unaffected period. An important contributing factor, though, is whether the contract includes a “no damages for delay” clause. It might protect the owner from delay liability, but such clauses usually don’t prevent claims for disruption damages. Still, legal counsel is critical. Contact us for more info. 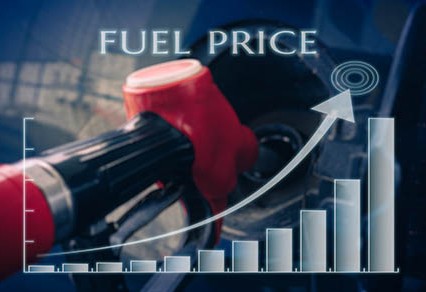 Because of the soaring price of gasoline, the IRS has increased the standard mileage rate for qualified business driving for the second half of 2022 from 58.5 cents per mile to 62.5 cents per mile. 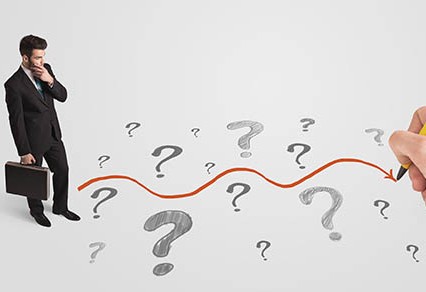 Contingent liabilities: To report or not to report?

Is your company being transparent about contingent liabilities? In today’s uncertain conditions, reporting contingencies can be challenging. Here’s a refresher on the accounting rules for disclosing and estimating expected losses. 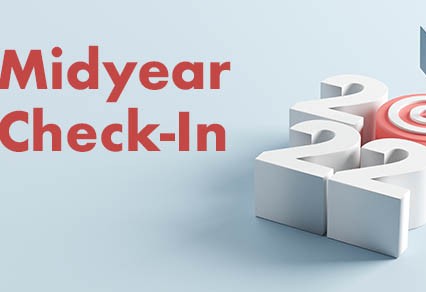 The year is almost half over. Is your business on track to meet its goals for 2022? Interim financial reporting can help gauge your progress. 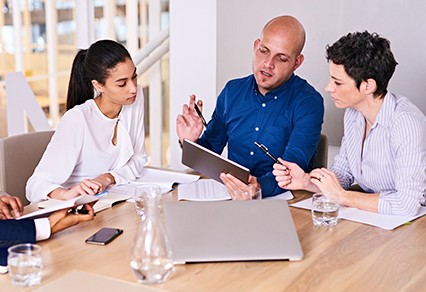 If your not-for-profit hasn’t conducted an executive search since before the pandemic, anticipate an altered search landscape. For example, the job market now is tighter and, given the prevalence of working from home, candidates may not want to consider relocating. A search committee of board members should keep comprehensive, up-to-date job descriptions for executive positions and list the knowledge, skills, abilities and attitudes required. Also, the committee will want to discuss compensation to ensure your nonprofit’s offer is competitive with those of similar organizations. Contact us for more information. 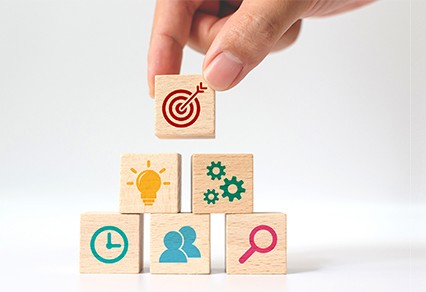 Every business needs to regularly engage in productive strategic planning. But that’s easier said than done. Let’s take a step back and simplify. 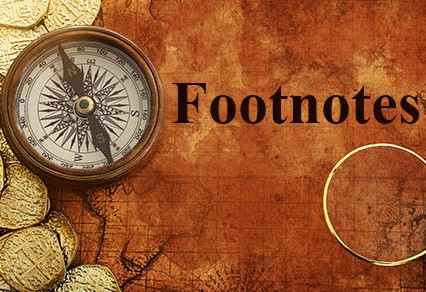 Exploring financial statement footnotes can be a rewarding endeavor, especially in today’s uncertain marketplace. Comprehensive disclosures appear at the end of reviewed and audited financial statements. They can provide valuable insight into a company’s hidden risk factors. 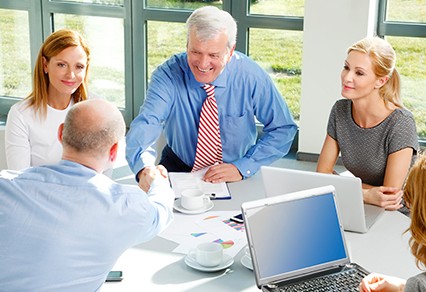 Dodge the tumult with a buy-sell agreement

If your business has more than one owner, a buy-sell agreement is strongly recommended. Here’s why and how they work.